Skip to content
Click here to learn how to plant your basil seeds... To receive our weekly offers, WhatsApp 050-2278848 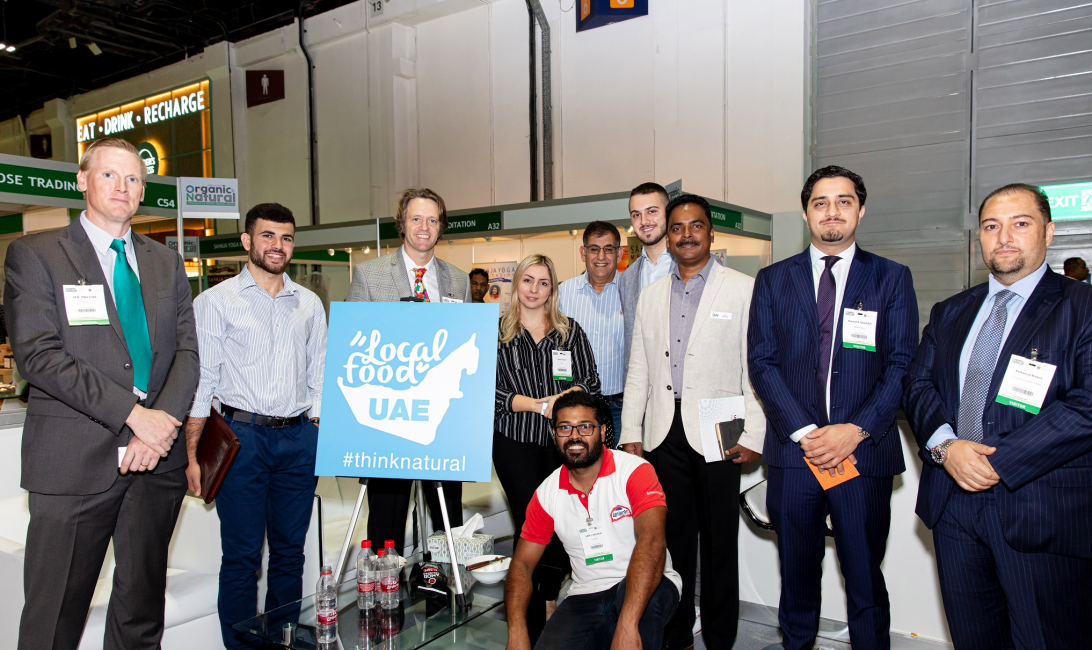 Held on Thursday, December 5, there was a special appearance by Basem Alkhawaldeh, agricultural engineer consultant for Khalifa Fund, which supports many local farmers around the UAE. Also, the agricultural attaché from the Office of Agricultural Affairs, U.S. Consulate General, Dubai, UAE attended, Neil Mikulski.

And as part of the theme of caring for the community, LocalFood UAE was also attended by Maywand Jabarkhyl, managing director for Fatima bint Mohamed Initiative.  FBMI provides carpets and rugs custom-made, hand-tufted and knotted by Afghan woman.

Joby Mathew, long time exhibition director at MENOPE joined for some networking in his own exhibition. And local farmer Ali Hamad Al Shamsi stopped by and shared stories about his organic farm, Oasis Organic Farm, on the border of Ras Al Khaimah.

On keeping with the traditions of the UAE, khalas and fardth dates from a generous local mother from Al Ain were served.

And Lanjarón natural mineral water from Al Andalus, Spain, representing the long Arabic history in that part of the world, was enjoyed by all.